Over 42 million abortions occurred in 2020, far surpassing the totals of people who perished as a result of the world’s leading causes of death.

According to data compiled by the Worldometer, a reference website that monitors statistics on health, the global population, the use of resources and deaths in real-time, over 40 million abortions are performed worldwide annually.

The website tabulates statistics on abortion made available from the World Health Organization. The last available snapshot of the Worldometer as it appeared on New Year’s Eve, captured by the internet archive tool The Wayback Machine, reveals that more than 42.6 million abortions were performed worldwide in 2020.

According to Johns Hopkins University, more than 1.8 million people worldwide died of coronavirus in 2020.

Other leading causes of death in 2020 included road traffic accident fatalities, of which there were nearly 1.4 million. Additionally, suicides are responsible for nearly 1.1 million deaths across the globe.

The total number of deaths worldwide in 2020, excluding abortions, was nearly 59 million.

But if abortions were counted as a cause of death rather than just another health statistic, the global death toll in 2020 would increase to more than 100 million.

The number of pregnancies terminated worldwide in 2020 is greater than the total number of people that succumbed to all other leading causes of death listed. 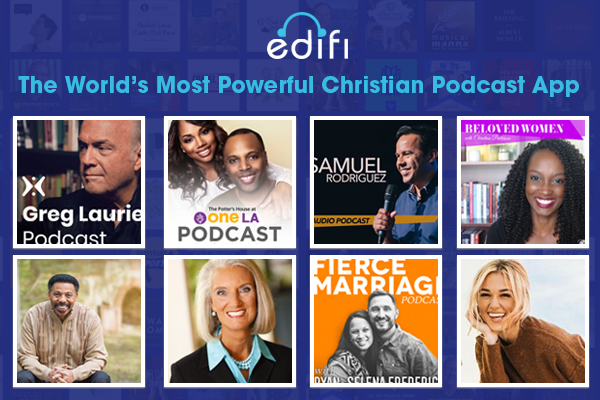 The year 2020 is not the first where the total number of abortions has surpassed the totals of people who died from the leading causes of death.

As previously reported, Worldometer reported that there were about 42.4 million abortions that occurred in 2019.

According to the pro-abortion Guttmacher Institute, 862,320 abortions were performed in the U.S. in 2017. That same year, heart disease which is frequently cited as the leading cause of death in the U.S., took the lives of 647,457 Americans, according to the Centers for Disease Control.

Already in 2021, Worldometer shows that there have been over 435,000 abortions since the beginning of the new year worldwide as of Monday evening.

As abortion remained the leading cause of death worldwide in 2020, countries across the world elected to take drastically different public policy approaches regarding the polarizing issue.

Last week, Argentina’s legislature passed a bill allowing elective abortions to take place during the first 14 weeks of pregnancy.  Previously, the South American country only allowed abortions if a woman was raped or if her life was in jeopardy as a result of the pregnancy.

In October 2020, Poland’s Constitutional Tribunal, the country’s equivalent of a supreme court, ruled that a law permitting abortions based on fetal defects violated the country’s constitution. The ruling had the effect of making abortions legal in Poland only in cases of rape or incest or if the mother’s life or health were at risk.