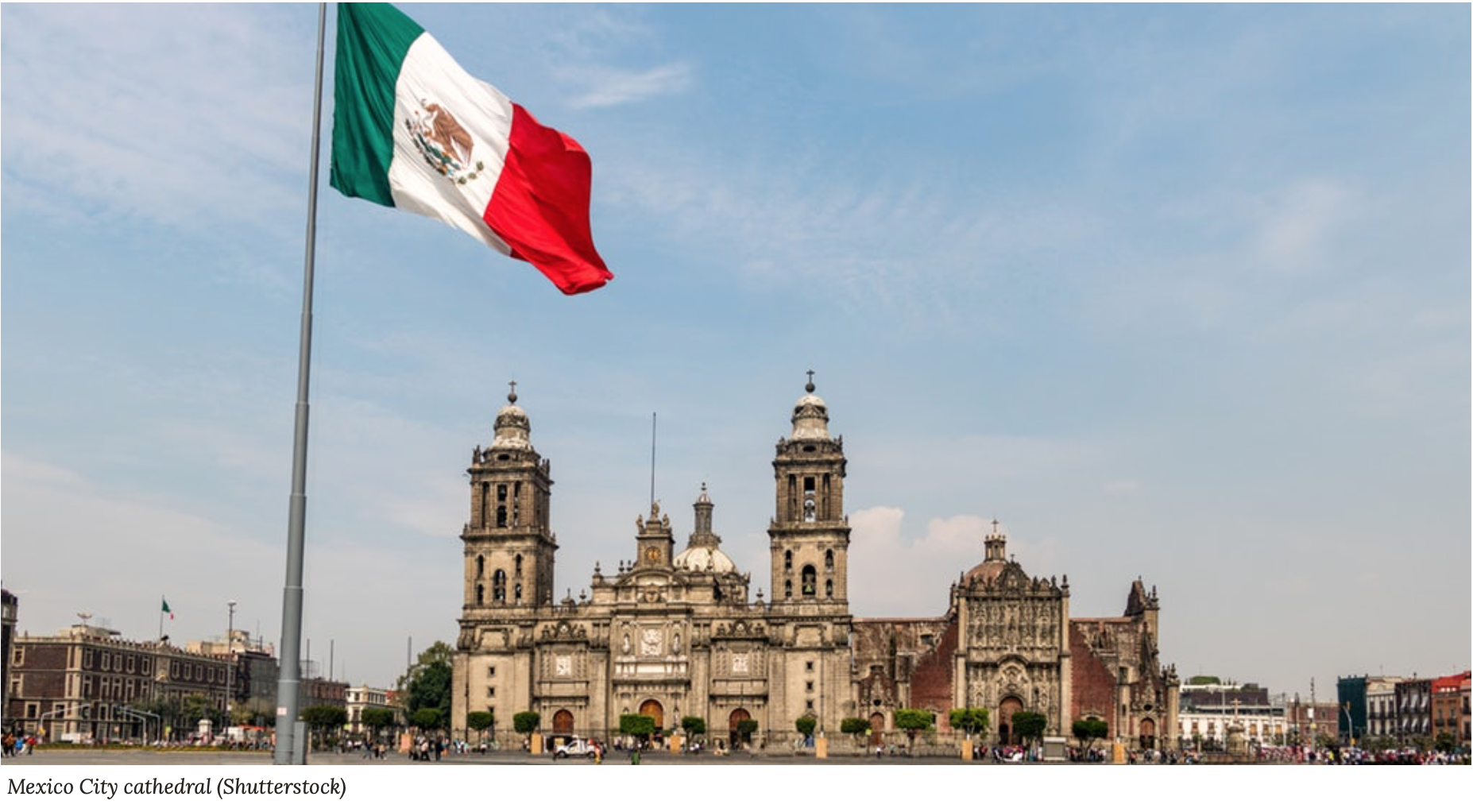 Firefighters acted quickly to prevent the fire from spreading

Amid a demonstration Saturday urging the legalisation of abortion, activists tried to set fire to the Mexico City Metropolitan Cathedral.

In response to the Sept. 28 arson attempt, Catholics gathered before the front doors of the cathedral.

Mauricio Alfonso Guitar, deputy head of the Cristera National Guard in Mexico City, told CNA’s Spanish language sister agency ACI Prensa that “thanks to the denunciations in Catholics’ social networks, offering to defend the churches, the government … sent police to defend them.”

ACI Prensa reported that firefighters acted quickly to prevent the fire from spreading, and police acted to prevent further acts of aggression by the abortion rights activists.